For as long as I’ve been building, I’ve been aware that hardwoods are a finite resource and must inevitably dwindle with time. So I bought good tonewood whenever I came across it and could afford it.

It became clear that good Brazilian rosewood was already becoming scarce in the early 2000s, and while Indian rosewood was still readily available I doubted this could continue long. And indeed, while it is still generally available, the quality is mostly lower as smaller trees are now being cut to make guitar sets.

Now I’m approaching the end of my building career, it’s clear I have far, far more rosewood, both Brazilian and Indian, than I could ever need. So I’m making it available.

All of it was bought for my own use and is of a quality I myself would be happy to build with. 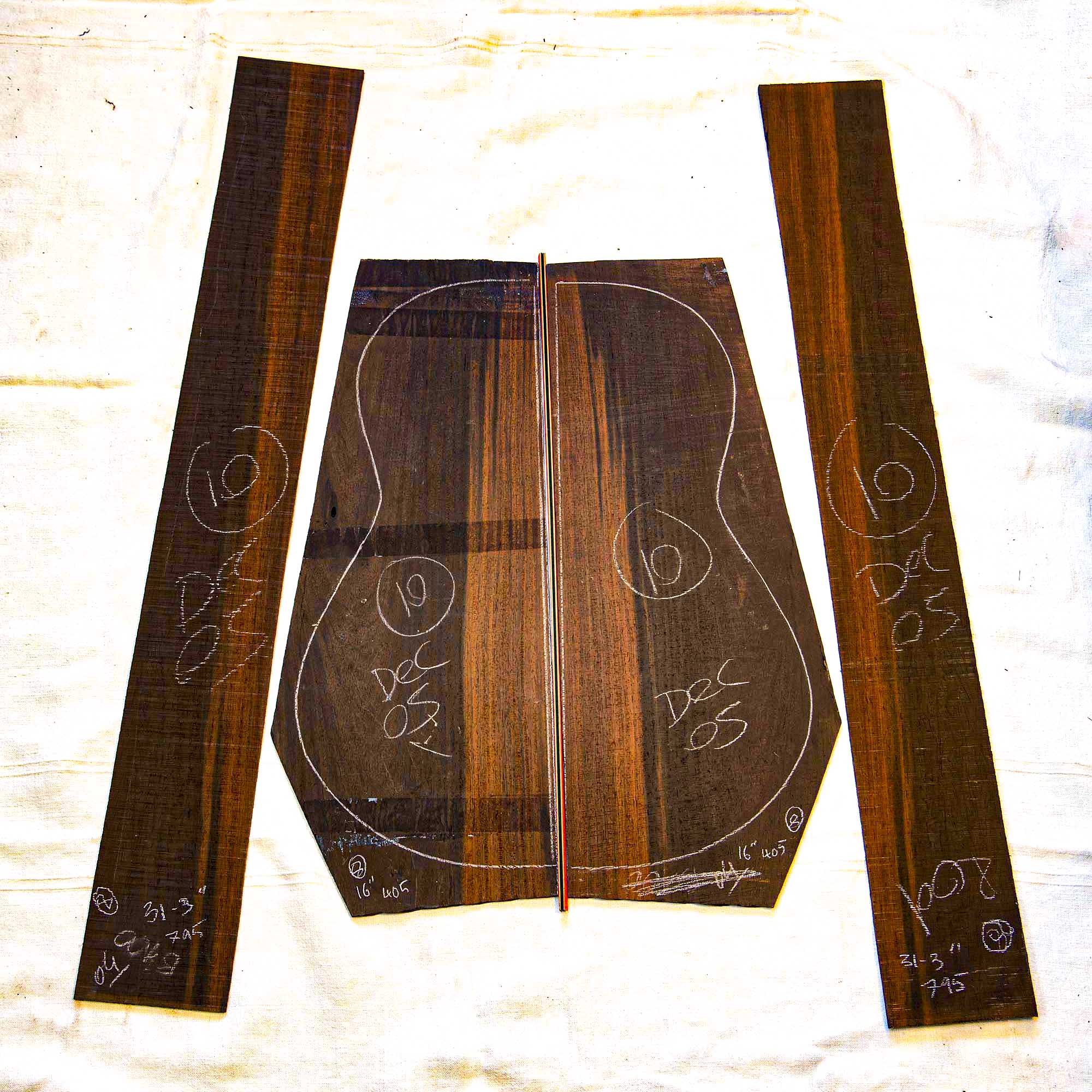 My Brazilian rosewood was bought between 2000 and 2005 from Timberline and Inca trade. It is fully certified to current CITES requirements. 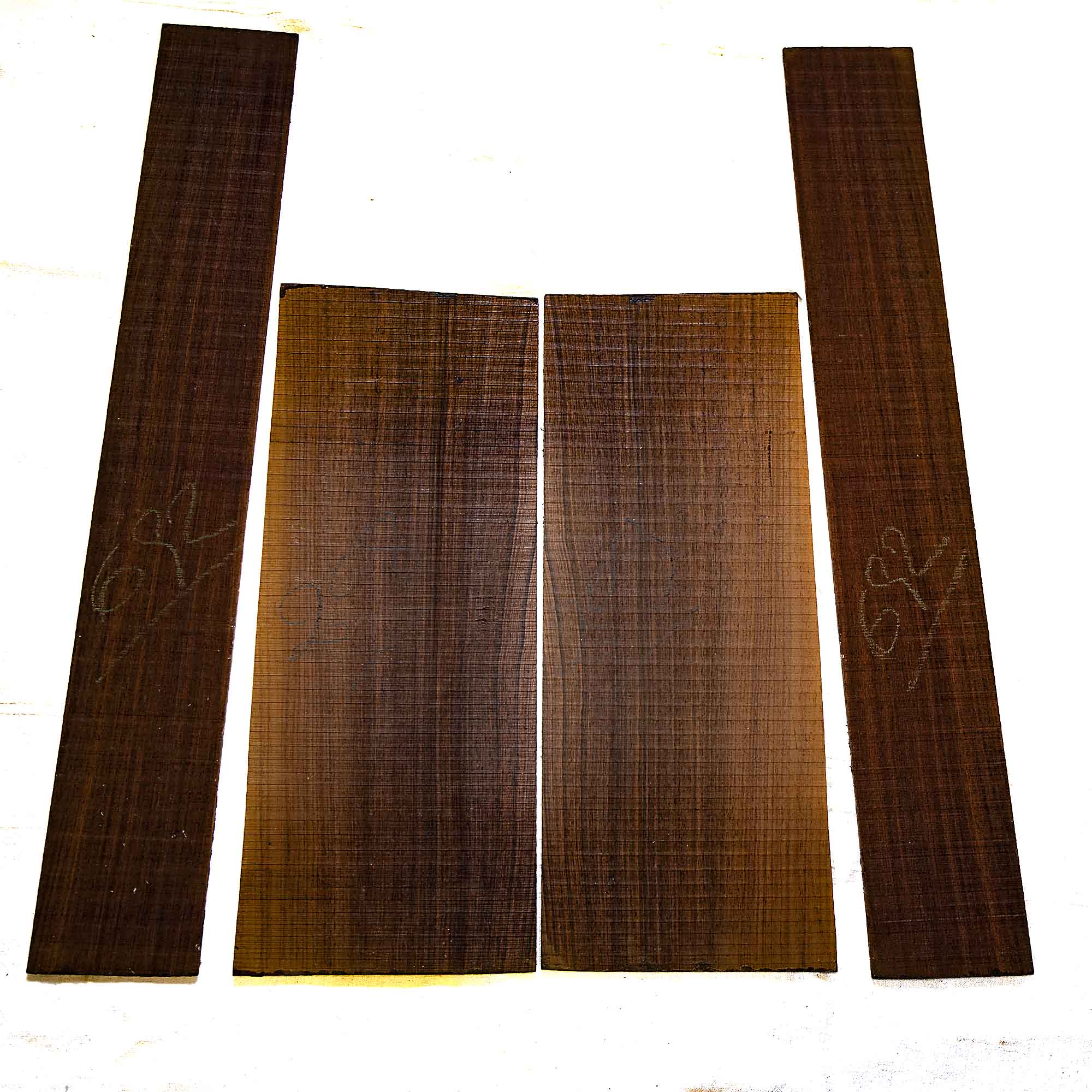