I thought I’d share a picture with you.  At age 64 I decided to get a tattoo.  Yes, it is dumb. But I decided to do it anyway.
They say that when you get a tattoo it needs to be something important to you that will not change in the future.
My cittern is one of those things.
Also, I’ve always been a fan of the Peanuts comic strip and Snoopy in particular.  So I put them together for a tattoo that is really me. See the attached picture.
Anyway, Thanks for all the years of joy it has given me.  Have a great Christmas season.

‘What possessed you to make this?’
Darrell Scott on picking up my Model 2 D guitar. But he loved it and carried it away.
Said ‘D is for Darrell’

Andy Taylor came to try my latest Steinbeck guitar today, together with long-suffering partner Karen.  A cheerful man with a lovely Black Country accent, Andy was very modest about his playing, which was anyway much better than he made out.

After a bit I suggested he slow down and ease up a bit.  I played a few seconds finger picking to show what I meant.

Me:
‘I had my usual dream last night, dreamed I was standing on stage with a guitar about to do a folk club gig in front of an audience. And it slowly dawning on me that I no longer know any songs.’

Martin:
‘Were you wearing trousers?’

‘Martin Simpson may have the flying fingers but I have the MOUSTACHE!!!!!’

‘Apart from dropping it and having it thrown at me, it’s been very well looked after.’

‘My wife found your comments about looking at other guitars (rather than other women) very humorous. She countered by saying that no women could be as expensive as the guitars I lust after.’

Mike Moskal’s reply when I suggested that instead of getting mad with him, his wife could be grateful he looked at other guitars and not at other women. February 2006

‘Thanks for sending my mandolin, which arrived today (Monday). Hope to have the bubble-wrap off by Wednesday.’

‘I played a note and sat back to listen to the sustain, but then I had to go and eat.’

‘There’s a problem with this bouzouki. I can’t put the b….y thing down’

Dave Wilson always disliked lacquering dulcimers. He found them fiddly to spray and generally unco-operative. Taking him the last I made, sometime in the very early 1990s, he looked up, saw what I was bringing and said:

‘…you’ve stopped a lot of people playing the tenor banjo’.

‘Anybody not got a cittern?’

‘I suppose he buys the knobs and the wires and just screws them together.’

Country gamekeeper to joiner making early cittern cases when told what went in them. Late 1970s.

I want this quote on my gravestone.

‘Does he do fitted wardrobes?’

Wife of man showing her a dulcimer in early 1970s (he had already ordered her one as a surprise present). I’ve always wondered if she’d have preferred a wardrobe. 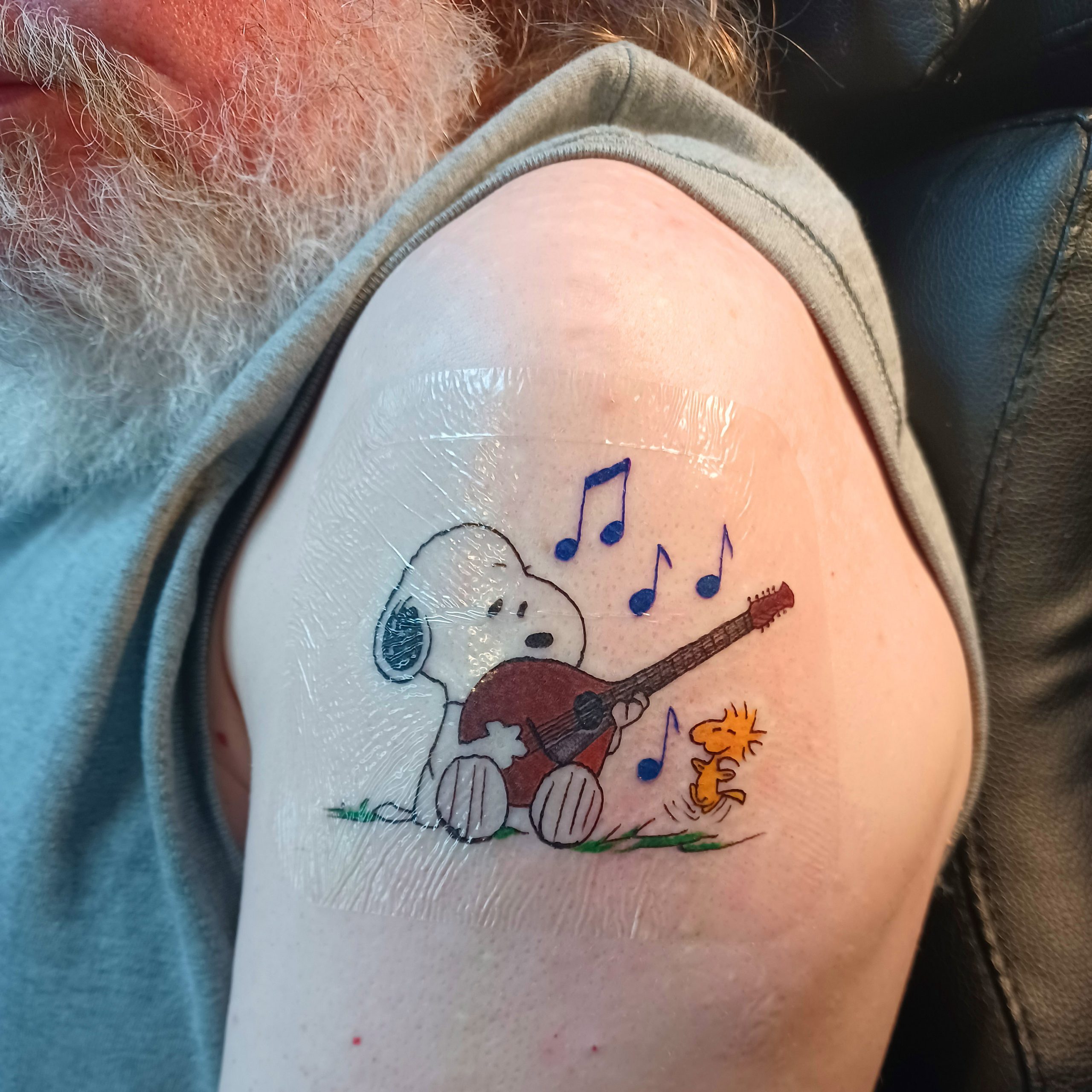 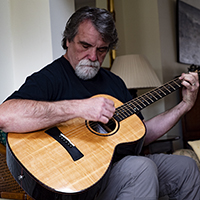