Martin was also filming part of a Radio (!) 2 show for Trevor Dan.  Trevor and camera men John and Tom were in my workshop for nearly three hours, filming Martin playing and talking about his Martin Simpson Signature Sobell.

They also shot footage of the workshop and me whittling in the background, some of which might be used behind the music.

I was intrigued to discover that these three hours will be edited down to exactly three minutes of the finished program.  This program will be available in the UK on line and on the red television button while BBC 1 is playing.  I don’t really know how this works, but hope to have a link when it’s out. 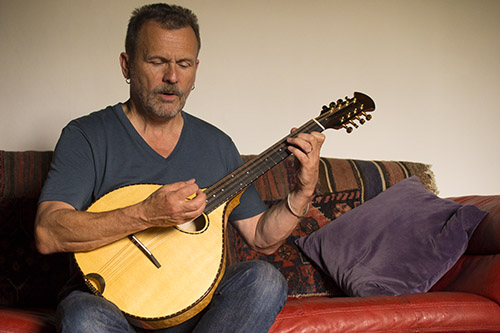 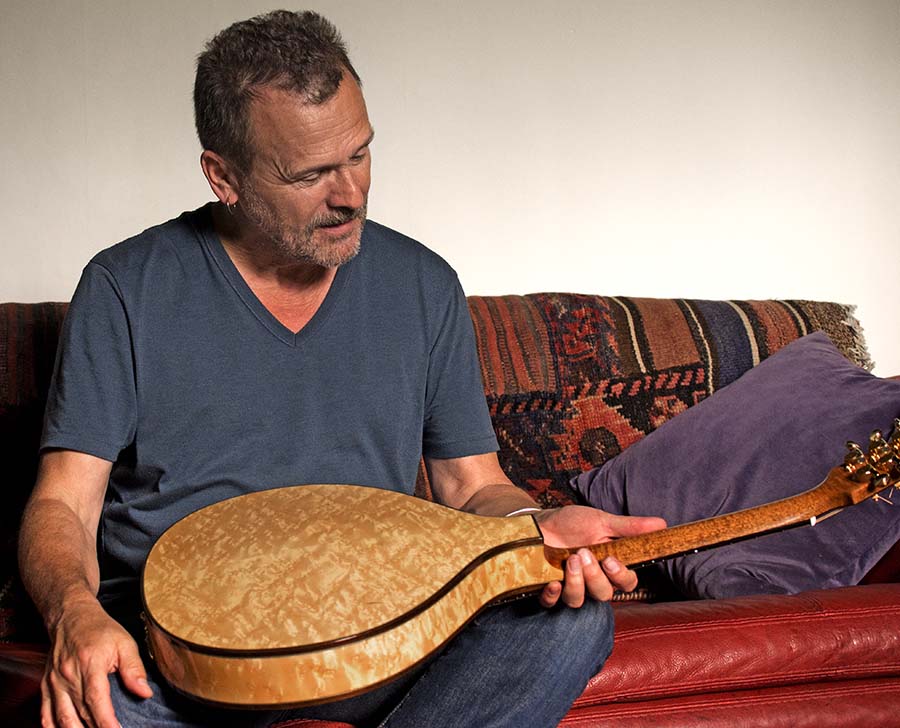 Another couple of pictures of Trevor and the boys.  Outside the sun was shining; early June is the most wonderful part of the year in Northumberland

Martin also brought me the African Blackwood New World guitar he is selling to look over.  It’s perfect and as new. Pictures up soon on my ‘available now’ page.